In 1982, the FAA, NCAR and University of Chicago set out to prove or disprove the theory that microbursts existed and were a potential threat to aircraft. Microbursts can be lethal for a jet aircraft on takeoff or landing because of the extreme magnitude of the flows. Doppler radars, anemometers, and sounding systems were deployed in eastern Colorado to search for microbursts. The project was called the “Joint Airport Weather Studies Project (JAWS)”. 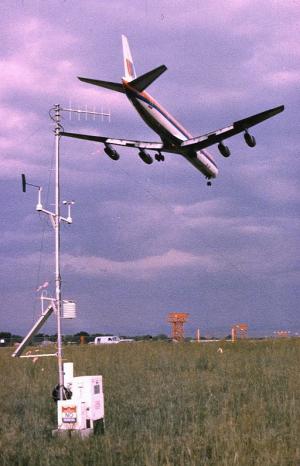 During the summer of 1982, approximately 99 microburst events were detected within 10 nm of Denver’s Stapleton Airport. Most of the microbursts were associated with high based cumulus clouds with little precipitation hitting the ground. These “dry” microbursts are the most hazardous because they provide few visual clues for pilots. 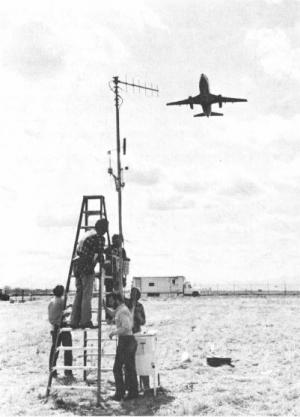 JAWS research resulted in scientific knowledge that led to the development of several windshear detection solutions.

After the JAWS project, the FAA and NASA pursued four primary research paths for addressing windshear: 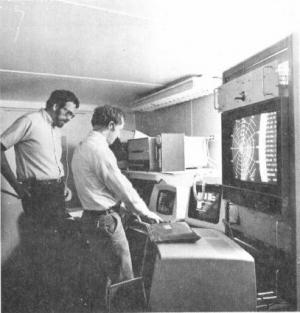