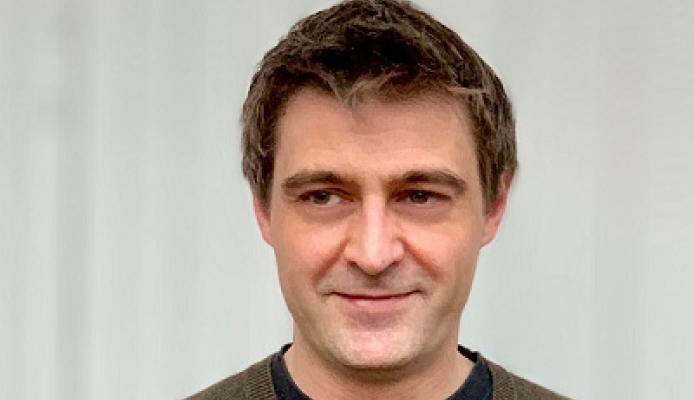 This Community Spotlight focuses on Thomas Rummler, a Research Associate in Regional Climate and Hydrology at the University of Augsburg in Germany where he focuses on land surface-atmosphere interactions, regional climate modeling, and land surface modeling.

Below is a Q&A with Thomas about his background, current research, and experience with using WRF-Hydro®

How good is a model at describing reality or at making predictions?

Q: What initially excited you about modeling as your chosen area of study?
A: I guess it was the temptation of the unknown. In principle, a model tries to describe reality by making simplified assumptions and
formulating them into mathematical equations. One of the first questions that came to mind was: How good is a model at describing reality or
at making predictions? Later on, one can investigate how different
process descriptions may or may not contribute to a certain outcome,
e.g. how evapotranspiration interacts with precipitation.

Q: How did you first come to find out about the WRF-Hydro modeling system?
A: My involvement actually started with what would later become the
WRF-Hydro modeling system, the NCAR Distributed Hydrological Modeling
System (NDHMS). At the end of my physical geography studies, I was
offered a diploma thesis topic, which main task was to set up, run and
evaluate the model for a region in Southern Bavaria, Germany. I accepted
the challenge and off we went.

Q: What aspects of the WRF-Hydro modeling system made it most suitable for your research/ project needs?
A: Apart from the fact that I am already familiar with it, WRF-Hydro is one of the few fully-coupled modeling systems, which provides descriptions
for all hydrologically relevant processes of the regional water cycle in the target region.

See Thomas’s profile at the University of Augsburg for more information and contact information. Thomas will also be co-instructing the WRF-Hydro User’s Workshop during the 2nd European Fully Coupled Atmospheric-Hydrological Modeling and WRF-Hydro® Users Workshop.

One of his most recent publications is: