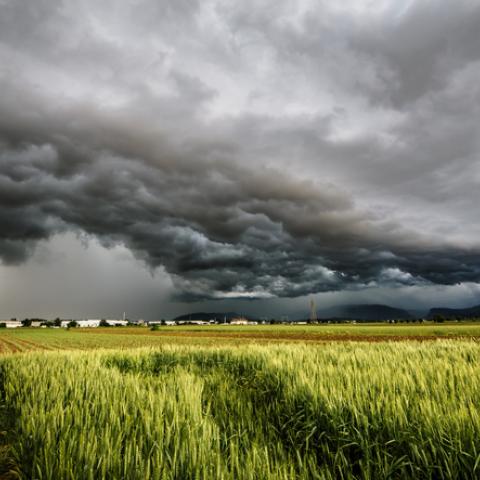 The American Geophysical Union (AGU) has named Martyn Clark an AGU Fellow. This special honor is given to individual AGU members who have made “exceptional scientific contributions and gained prominence in their respective fields of Earth and space sciences.” Since the AGU Fellows program was established in 1962, no more than 0.01 percent of the total membership of AGU is recognized annually. 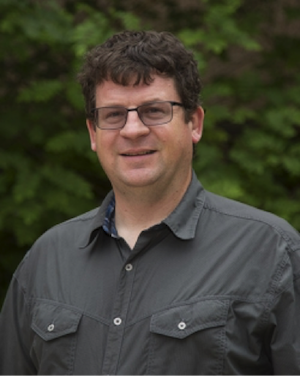 The 2016 class of Fellows will be recognized during the Honors Tribute on Wednesday, 14 December, during the upcoming AGU Fall Meeting in San Francisco.