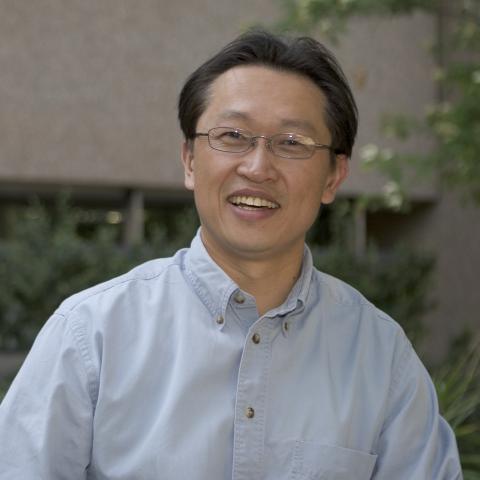 RAL scientist Fei Chen has been named an AMS Fellow for 2013.  Fei specializes in modeling and observing interactions between the land surface and atmosphere, including the effects of wildfires and urban development. He joined UCAR's Visiting Scientist Programs in 1993, where he was based at NOAA's National Center for Environmental Prediction, and became an NCAR scientist in 1997. Fei has served on the graduate faculty of Purdue University and CU-Boulder and as visiting professor at the Chinese Academy of Meteorological Study. He has authored or coauthored more than 100 journal articles, and the OSU/Noah land surface model he developed is part of the Weather Research and Forecasting model (WRF). He currently chairs the AMS Board on the Urban Environment.